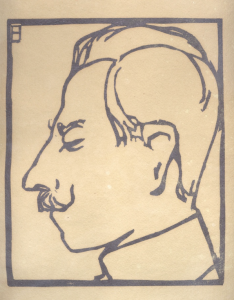 Rainer Maria Rilke is widely seen as one of the fathers of modern literature and as, perhaps, the greatest lyric poet of his generation. He was born in 1875 in Prague, then capital of Bohemia, and died of leukaemia in Switzerland in 1926.

Rilke was uncompromising in the pursuit of his vocation. He was often tormented by its demands. One particular concern was central to his task as a writer :

I do not want to sunder art from life; I want them, somehow or somewhere, to be one of meaning.

There is myth and a preoccupation with the numinous in Rilke’s oeuvre but there is also a focus on innocence, on the nature and the lives of children, of animals and plants, of things.

Stephen Cohn is a sculptor, painter and printmaker. He has translated four of Rilke’s important works into English. Of the Duino Elegies, perhaps Rilke’s best known poems, Peter Porter wrote that ‘Cohn has added a natural eloquence of his own which makes his version of the Elegies the most flowing and organic of those I have read.’ Of the Neue Gedichte (‘New Poems’), John Bayley said ‘we feel not only has Rilke emerged into English with his personality unaltered, but that something new has been added to English poetry itself’. His third book of translations (first published 2000) contains both Rilke’s ten letters to the young officer-cadet Franz Xaver Kappus (Letters to a Young Poet) and the important Sonnets to Orpheus, written in the same period as the Duino Elegies but utterly different from them in mood and diction.

These three books are published by Carcanet in the UK and North Western Press  and Routledge in the US. Some are available directly from Amazon (see links below). 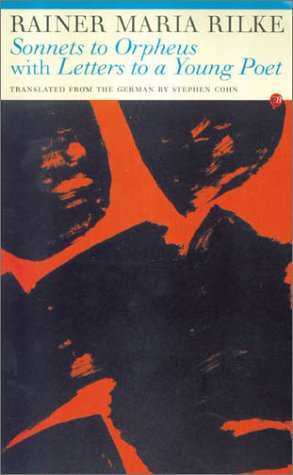 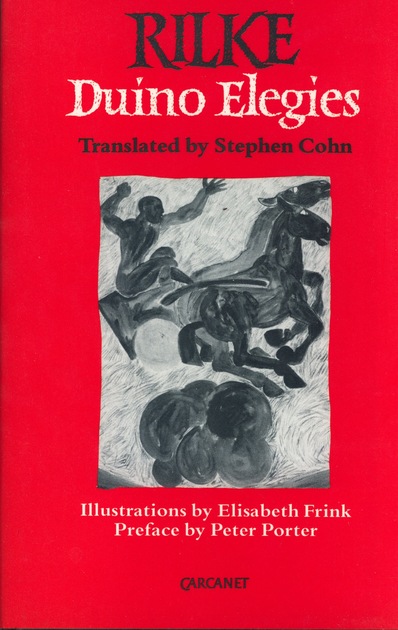 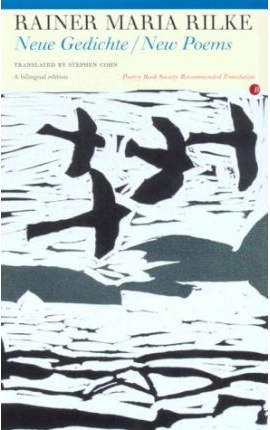